In december 2020, Tereza37 was chosen by the jury of the daily newspaper Jutarnji list as one of five best Croatian films.

It later entered the top 3 by the public vote. After two months of voting, the public crowned Tereza37 as the best Croatian film of 2020 and the film received the Golden Studio Award at the ceremony in a live broadcast on Croatian National Television.

Congratulations to all of our cast and crew! 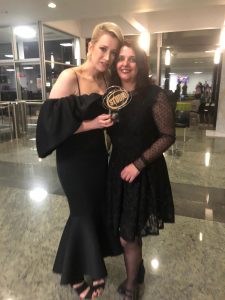 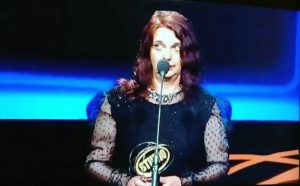