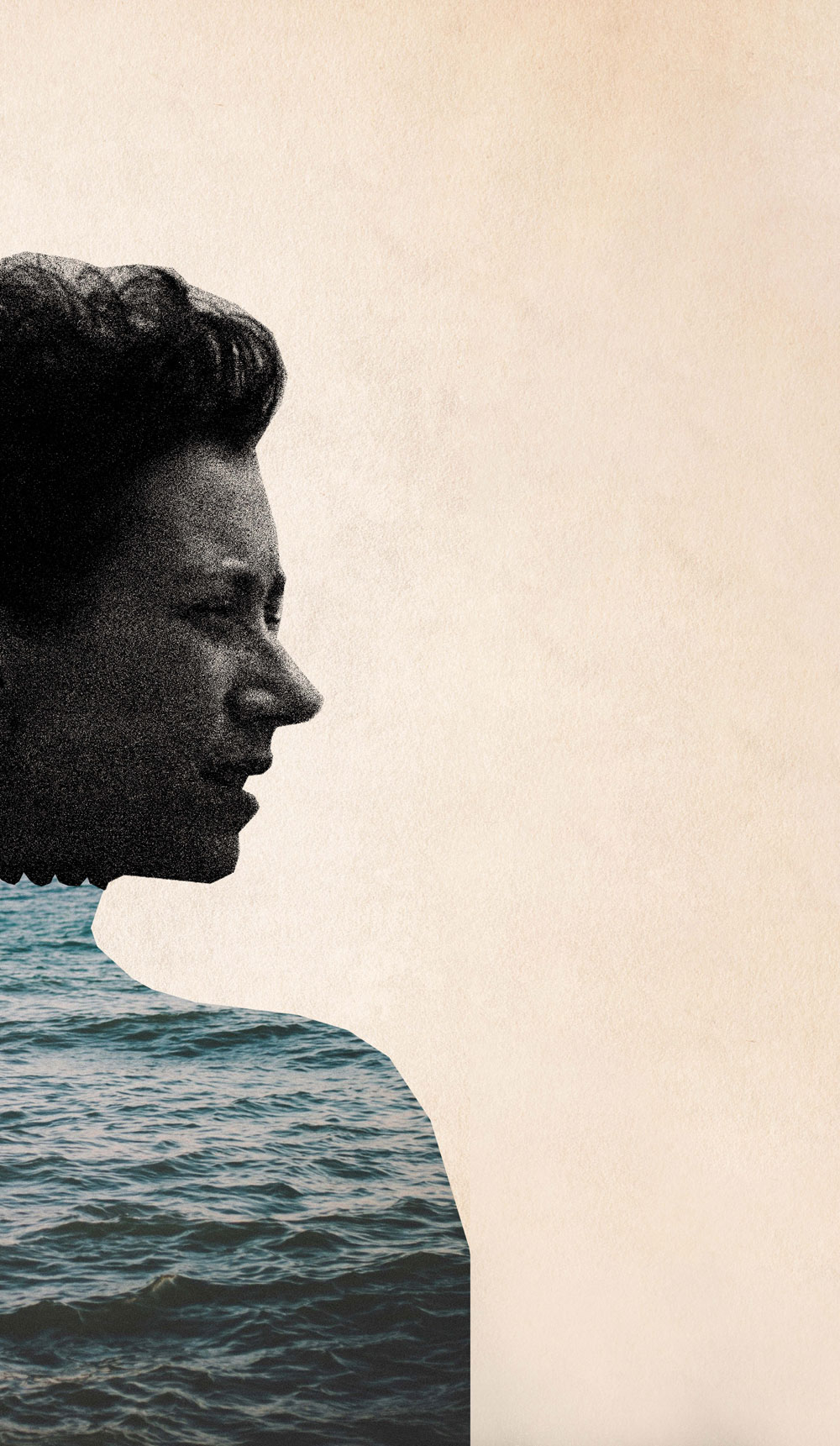 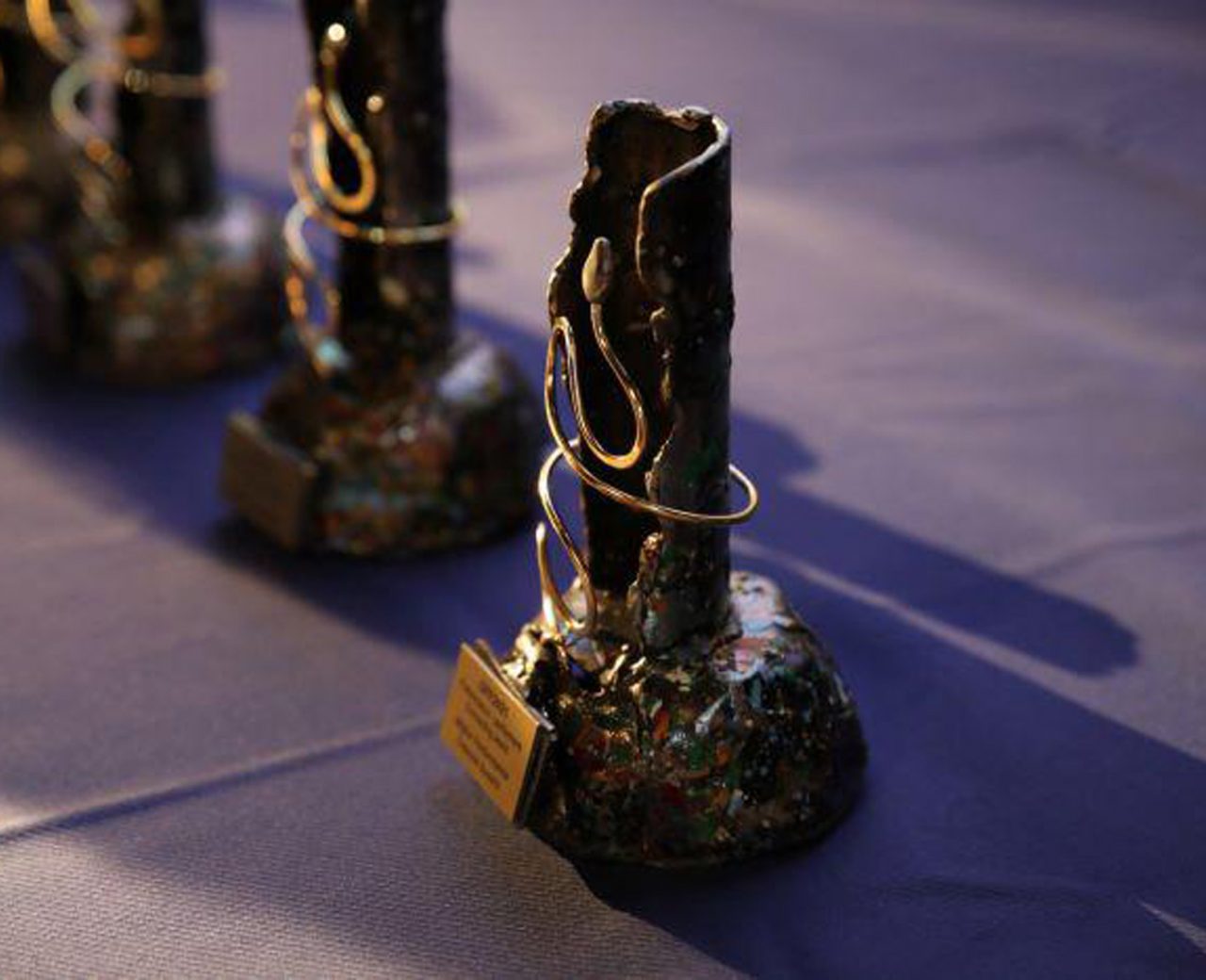 September 24, 2021
Italian Otranto film festival had just finished and we are ... 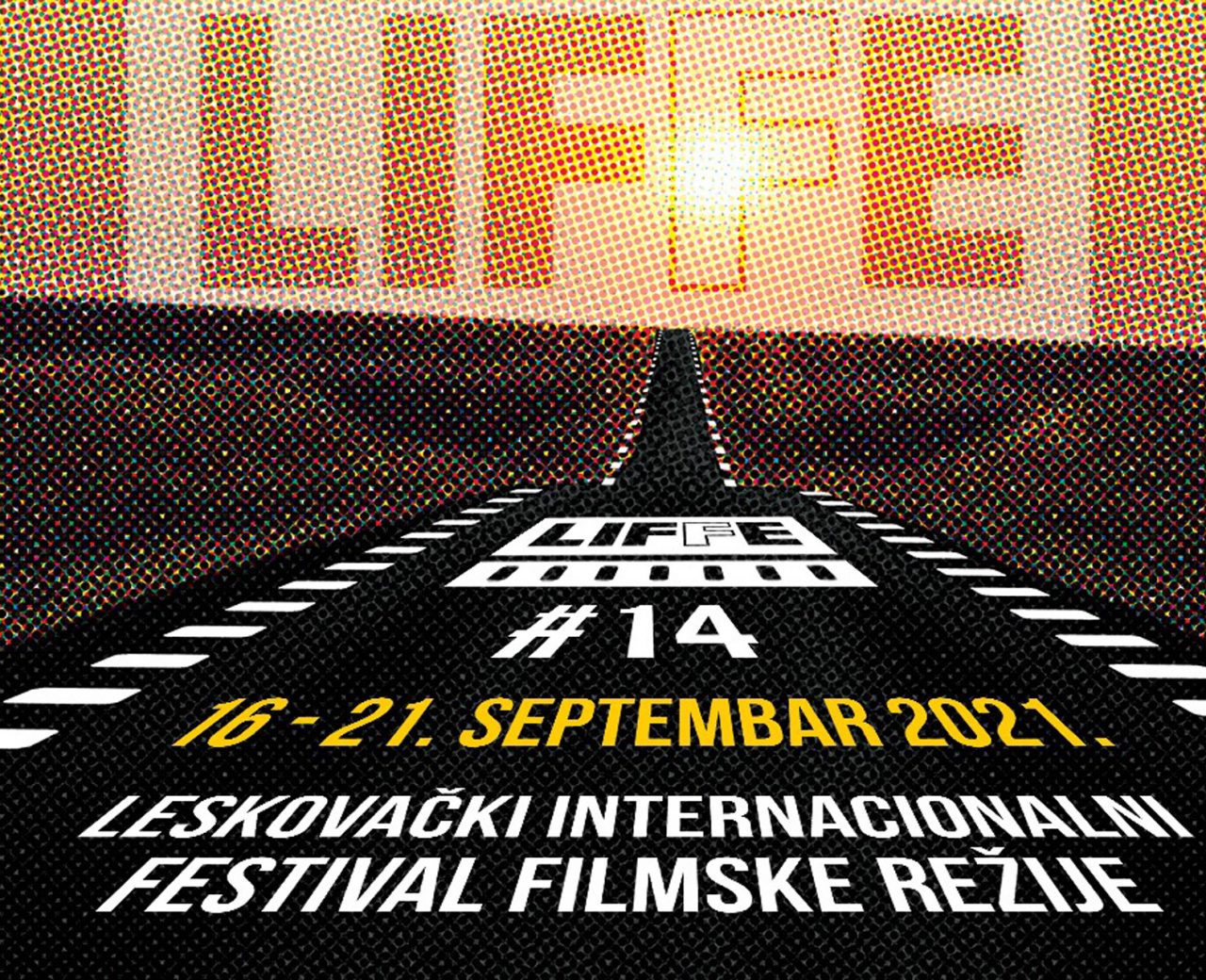 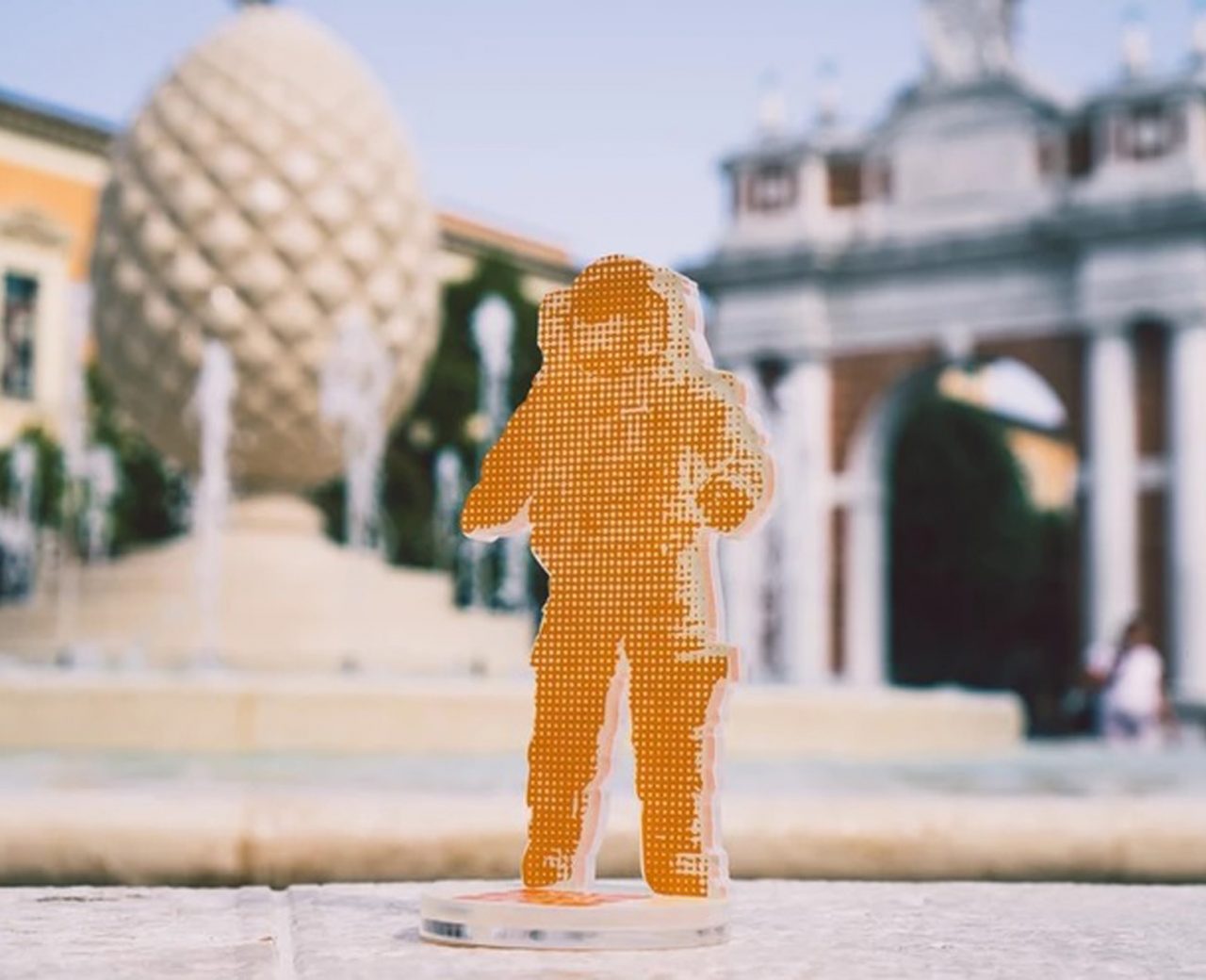 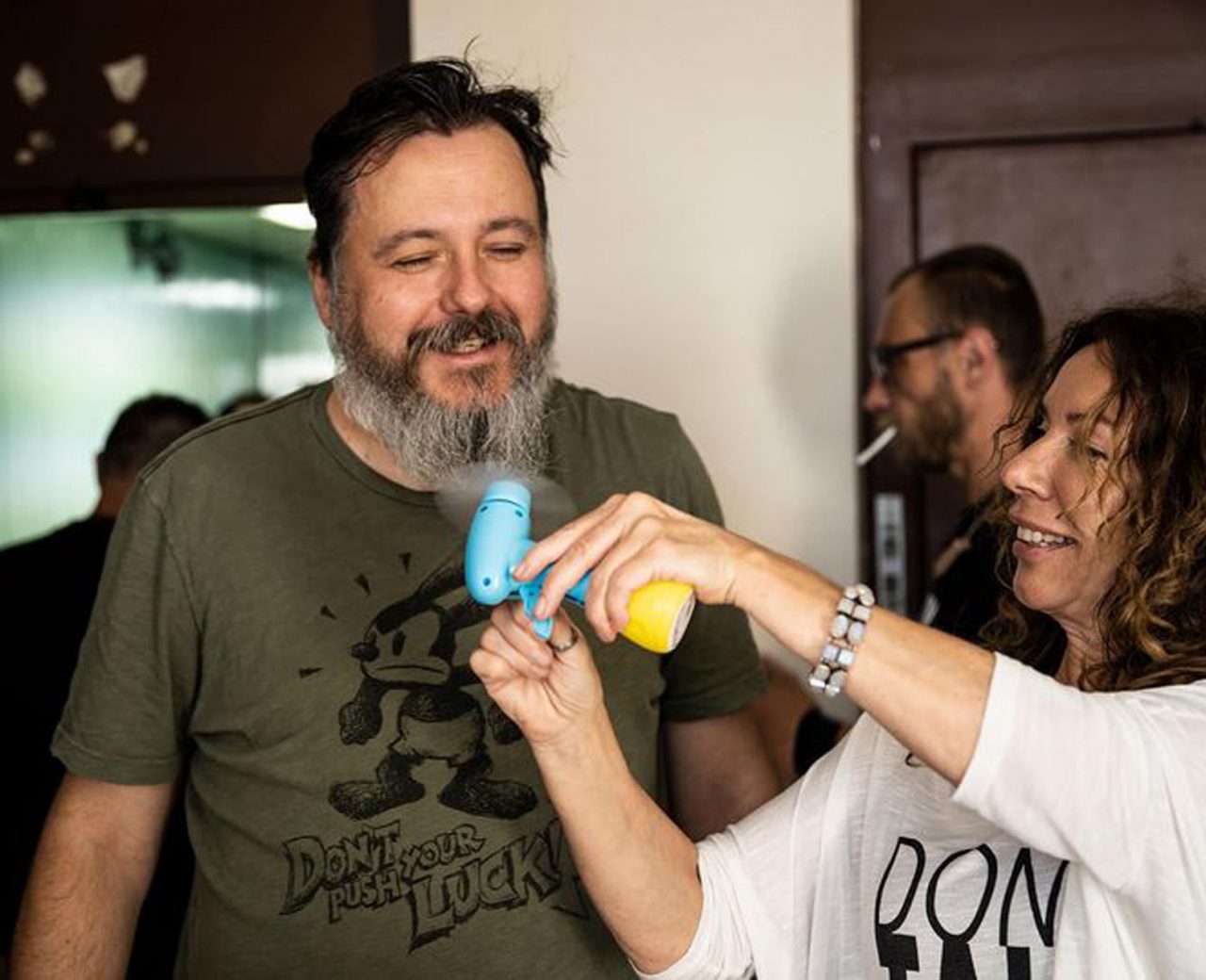 The film is set in Split, city on Croatia’s Adriatic coastline.

Tereza is 37 and has been married for a very long time. After several miscarriages, her gynecologist, in attempt to cheer her up, jokes she should try to conceive with a different partner. This remark will shake up her monotonous life and make Tereza start questioning her marriage, relationship with her family and people around her. She decides to steer things in a new direction, letting other men and new experiences into it.

The film emphasizes the issue of the suffocating environment, the issue of the individual freedom being squeezed into given frames as well as stepping out of these frames, creating a new and personal definition of one’s freedom.

Tereza37 does not talk just about a local problem, nor about the patriarchal world, deep-rooted in Southeast Europe – the film is about a world problem. Unfortunately, even though we live in the 21st century this is still a male world. Society does not look at one’s actions equally.  A big difference in perception is made by the gender of the person taking certain steps. As a man, I felt a great responsibility to bring Lana’s beautiful screenplay to life. In these 8 years of making the film I have learned to listen.

In general, I believe that as a society we need to listen more, to understand and support others, those who are different in terms of gender, race, class …

And we don’t do that. It is sad that we still must talk about gender equality at all. That is why I decided to get involved in this project together with Lana and Irena, so we could through Tereza’s female cry touch as many of those as possible, who may still not understand, perceive, and see the problem.

The audience can expect from our film “a handful of tears and a bag of laughter”, as life itself offers us.

The film is set in Split, a mediterranean city with unique, quite narrow-minded mentality, conservative and traditional, despite being the second largest city in Croatia. It is a perfect stage for coloring that oppressing and inhibiting petty-bourgeois atmosphere. Although this story is set on the idyllic sea coast, the plot is free of all touristic stereotypes, as it all happens on muggy summer days in urban, mostly concrete surroundings.

Roko Sikavica – Man in the club 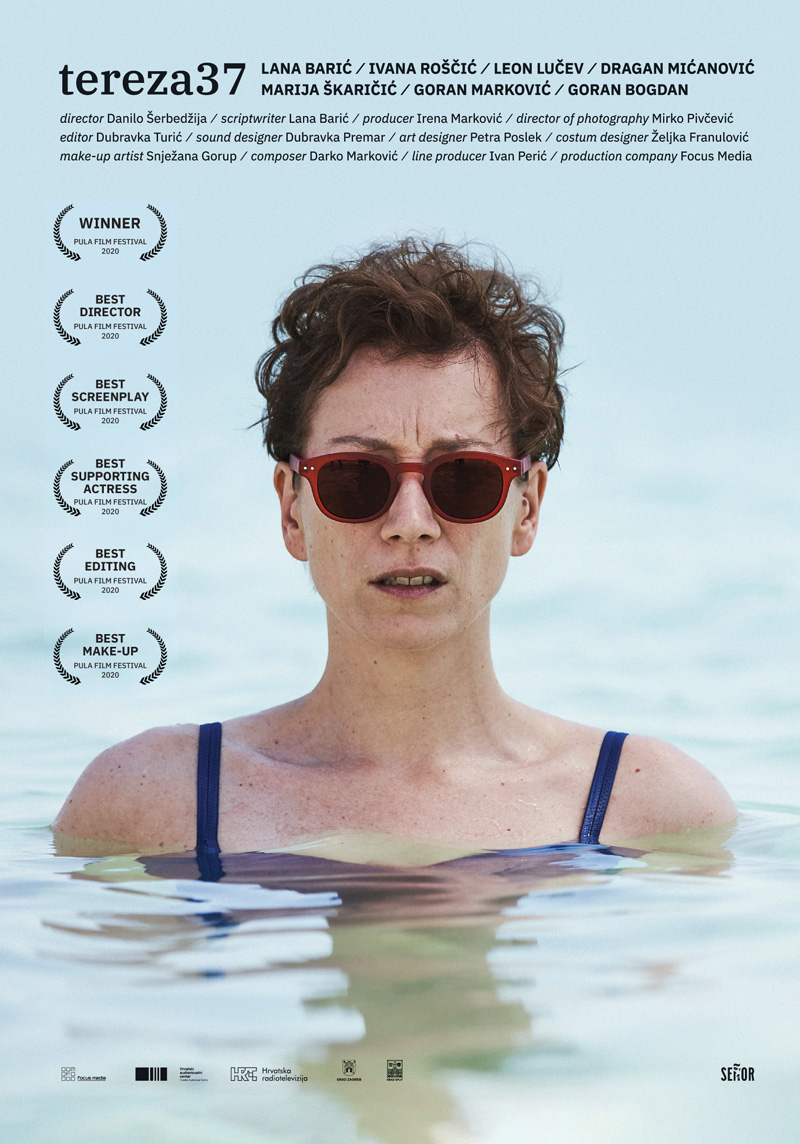 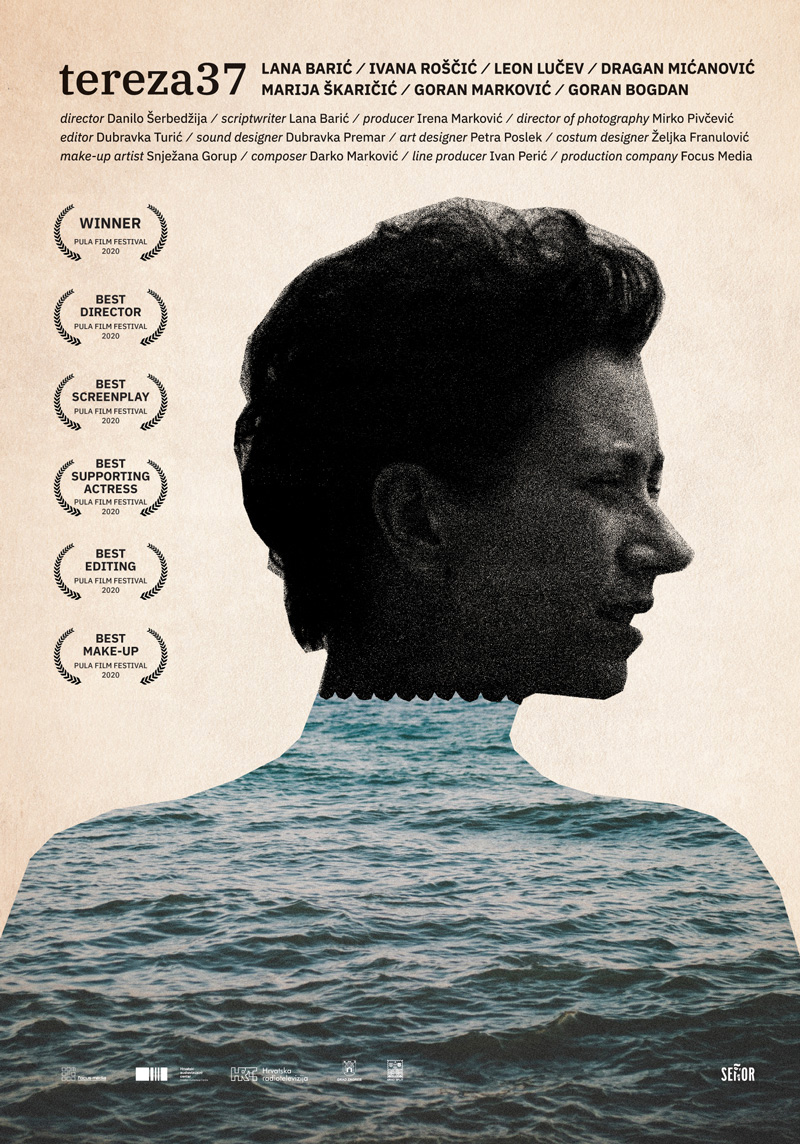 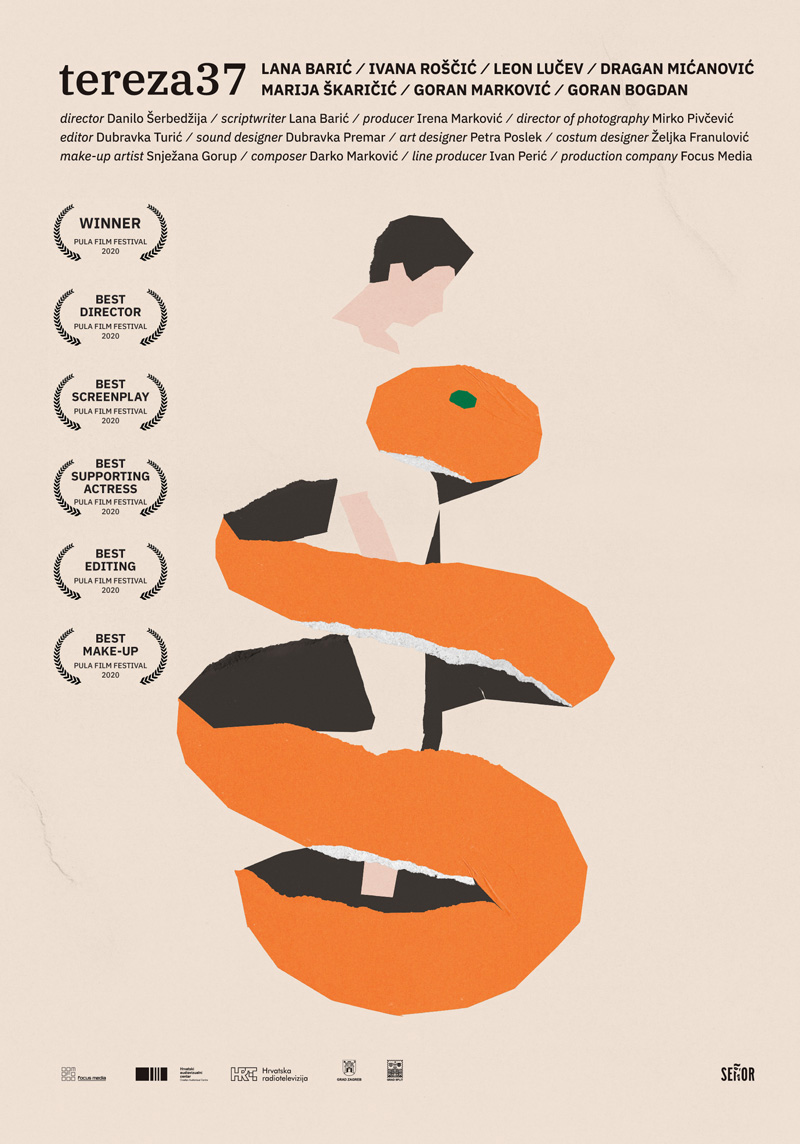 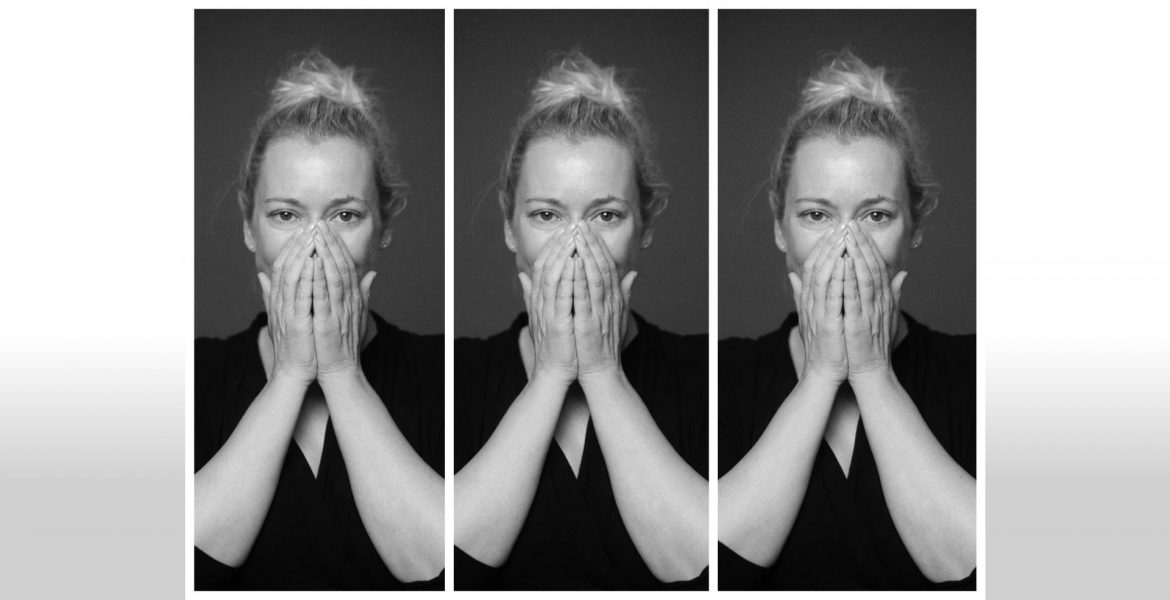 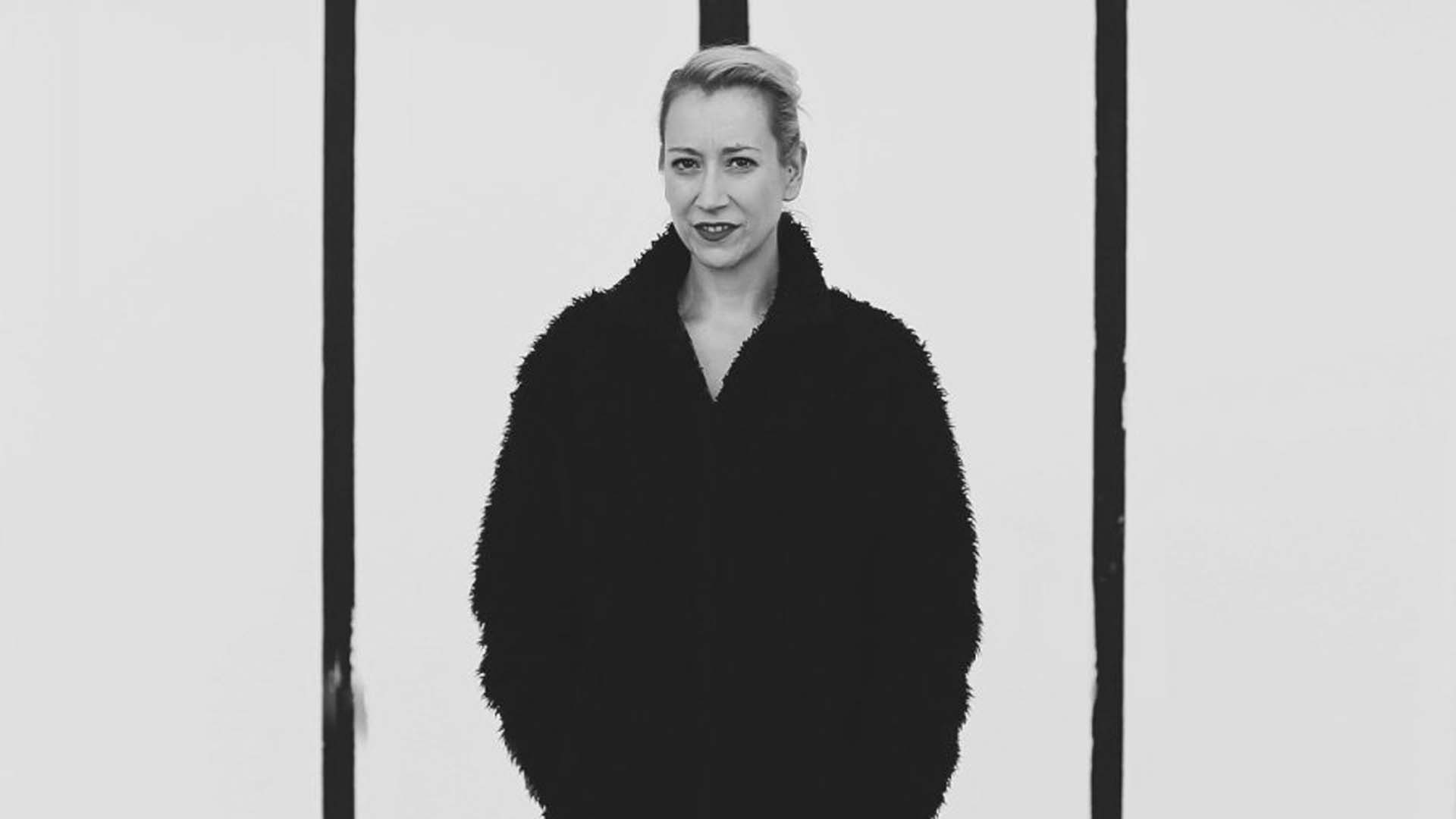 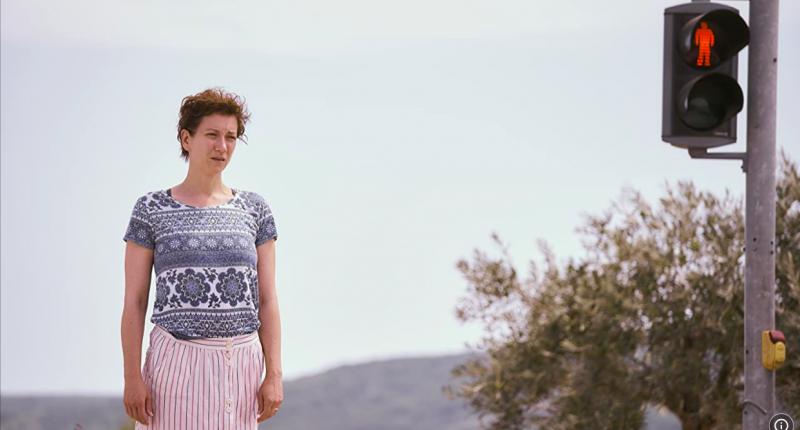 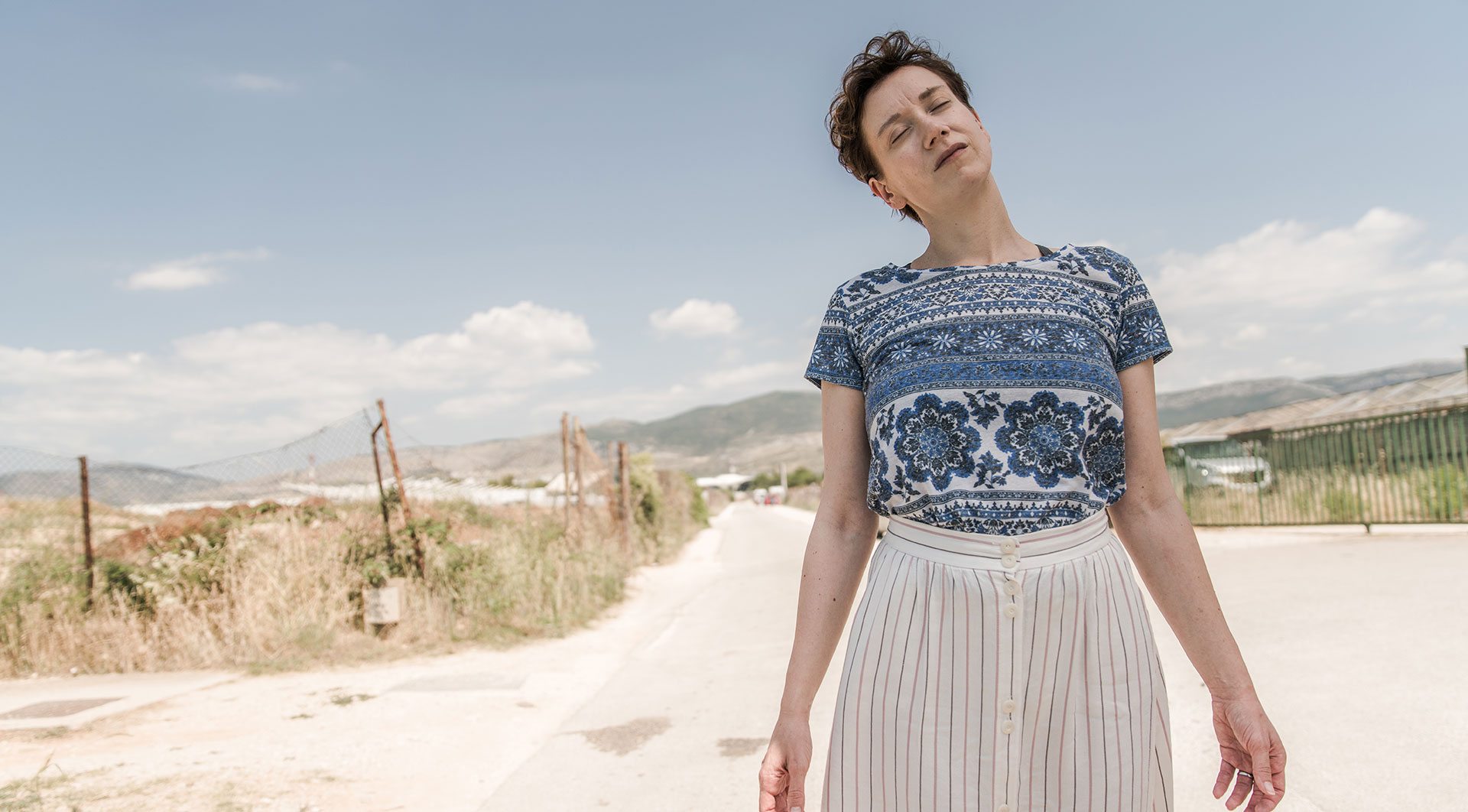 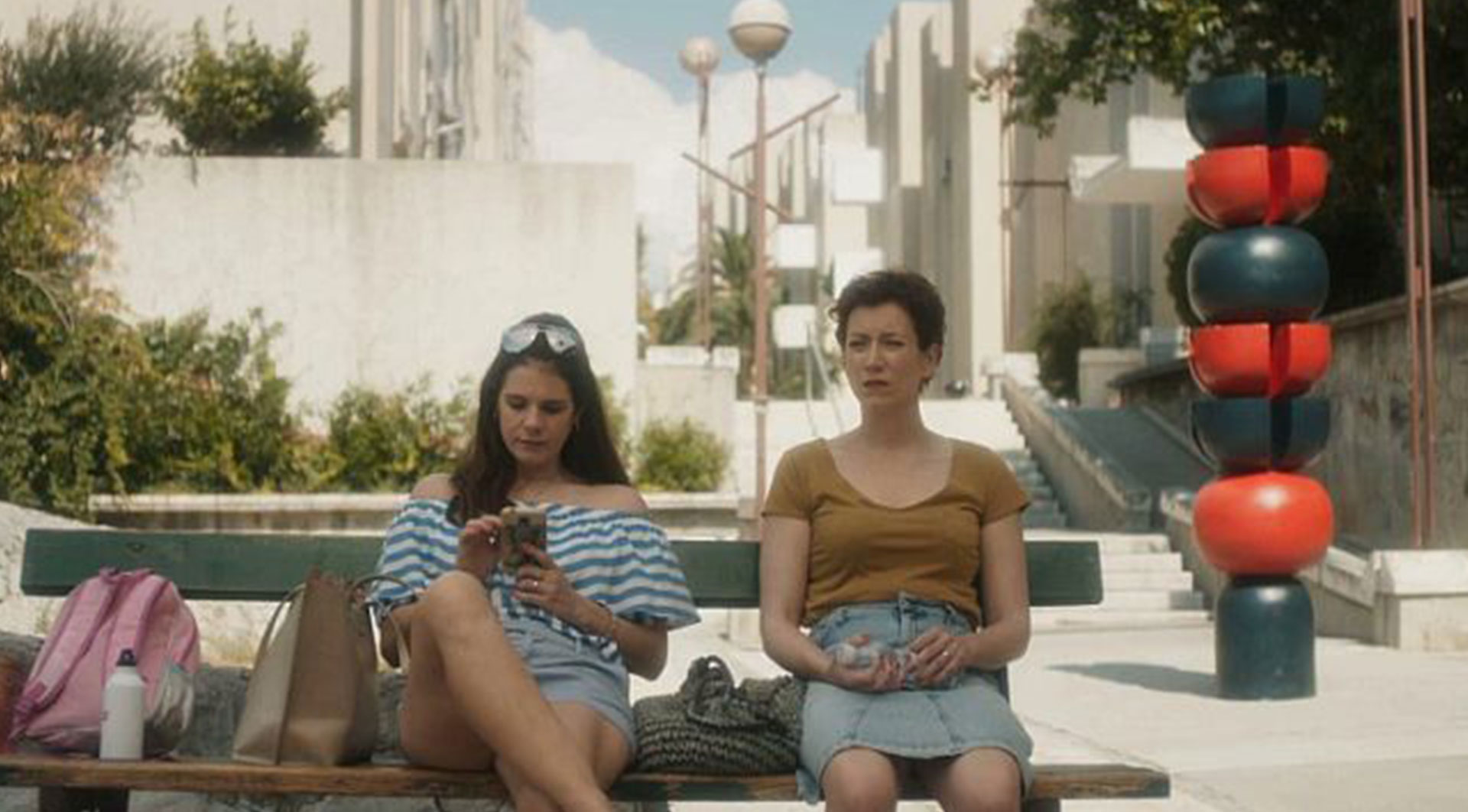 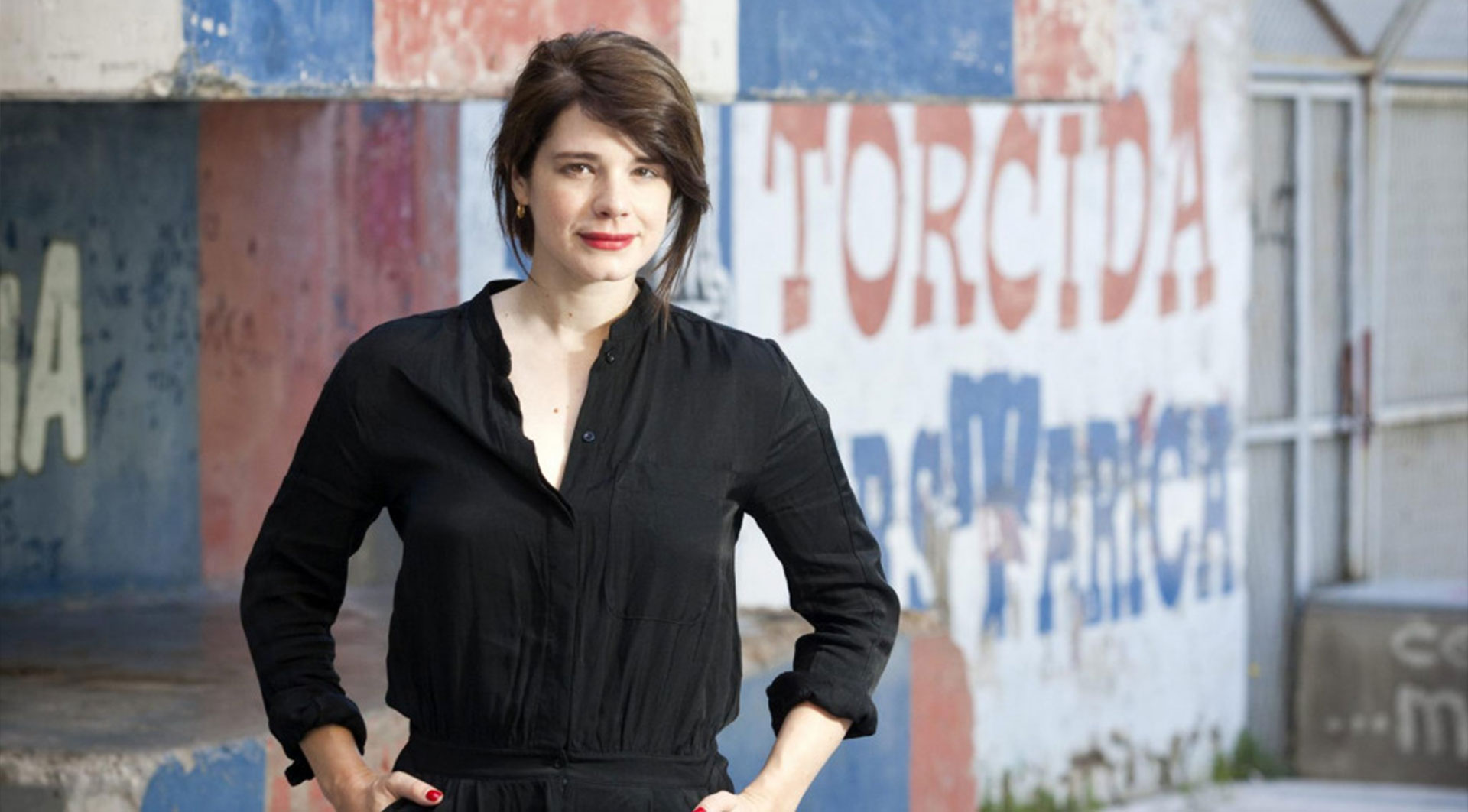 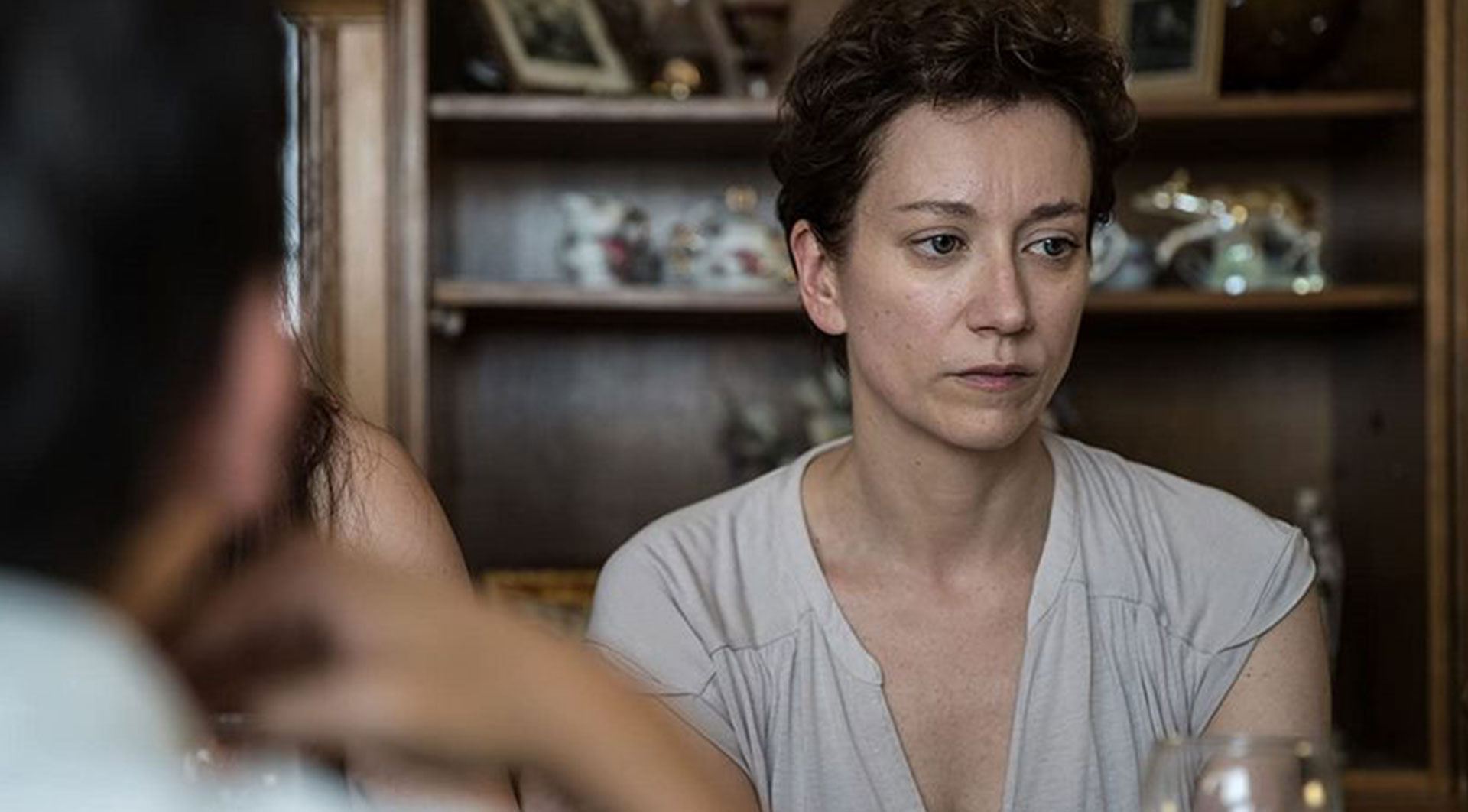 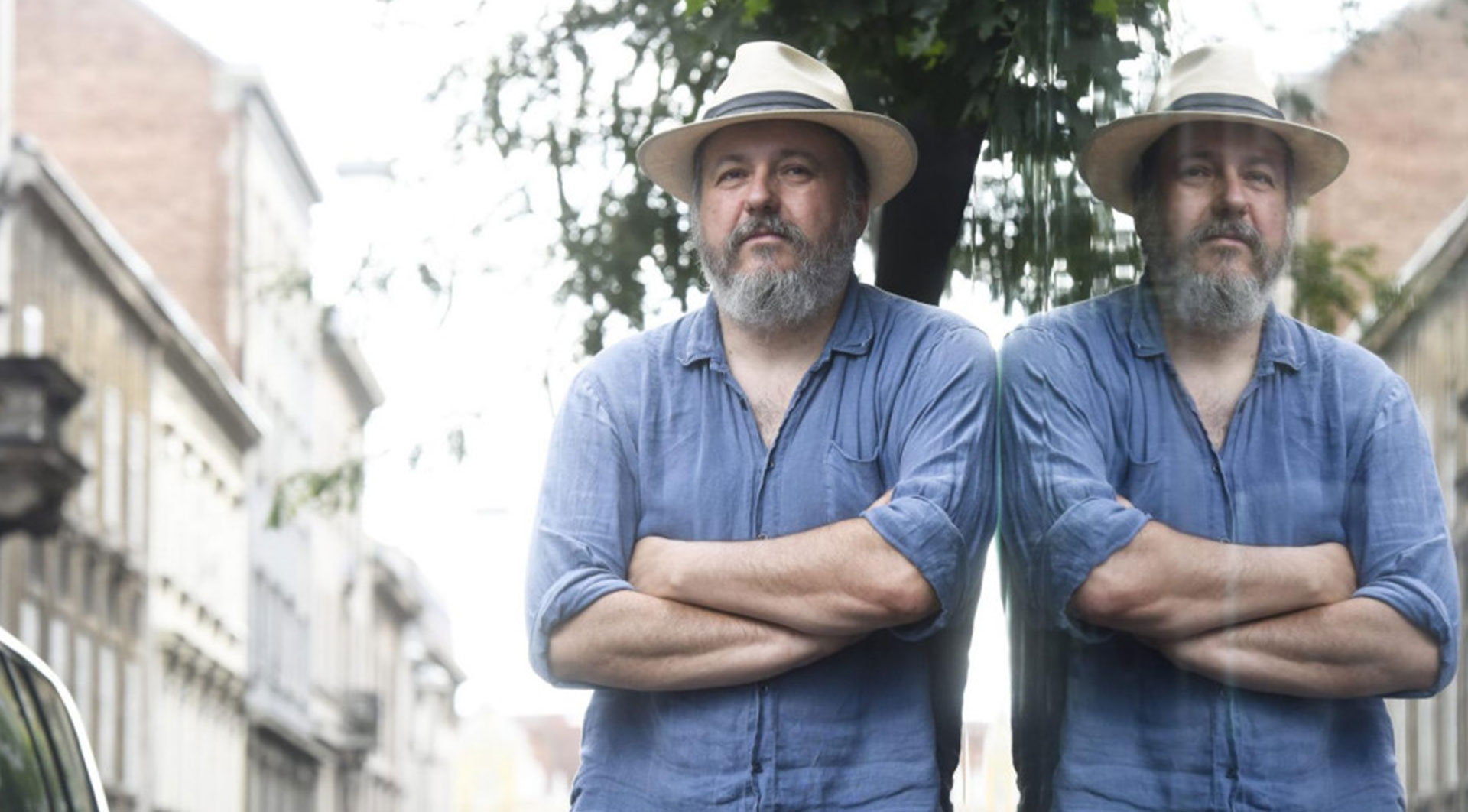 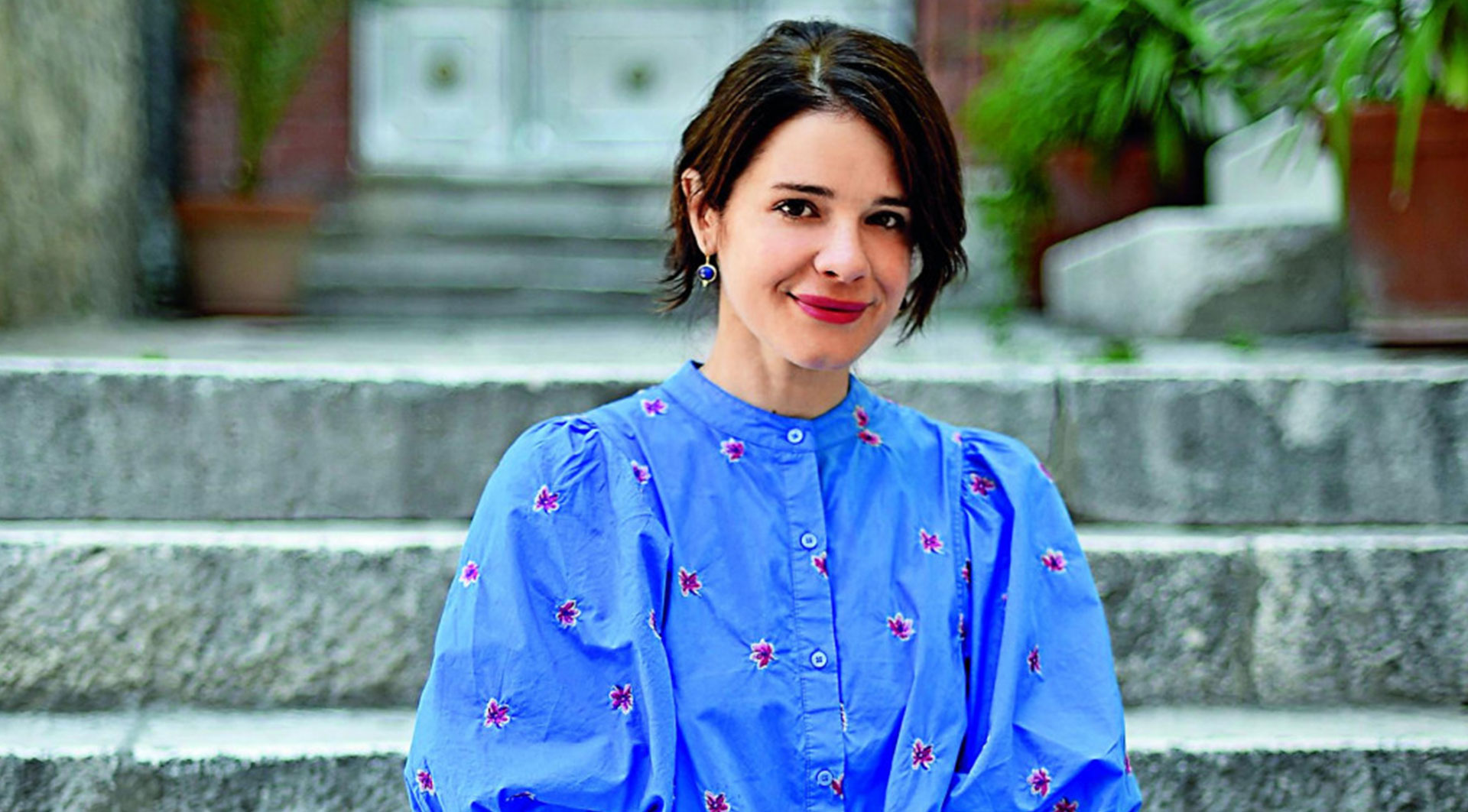 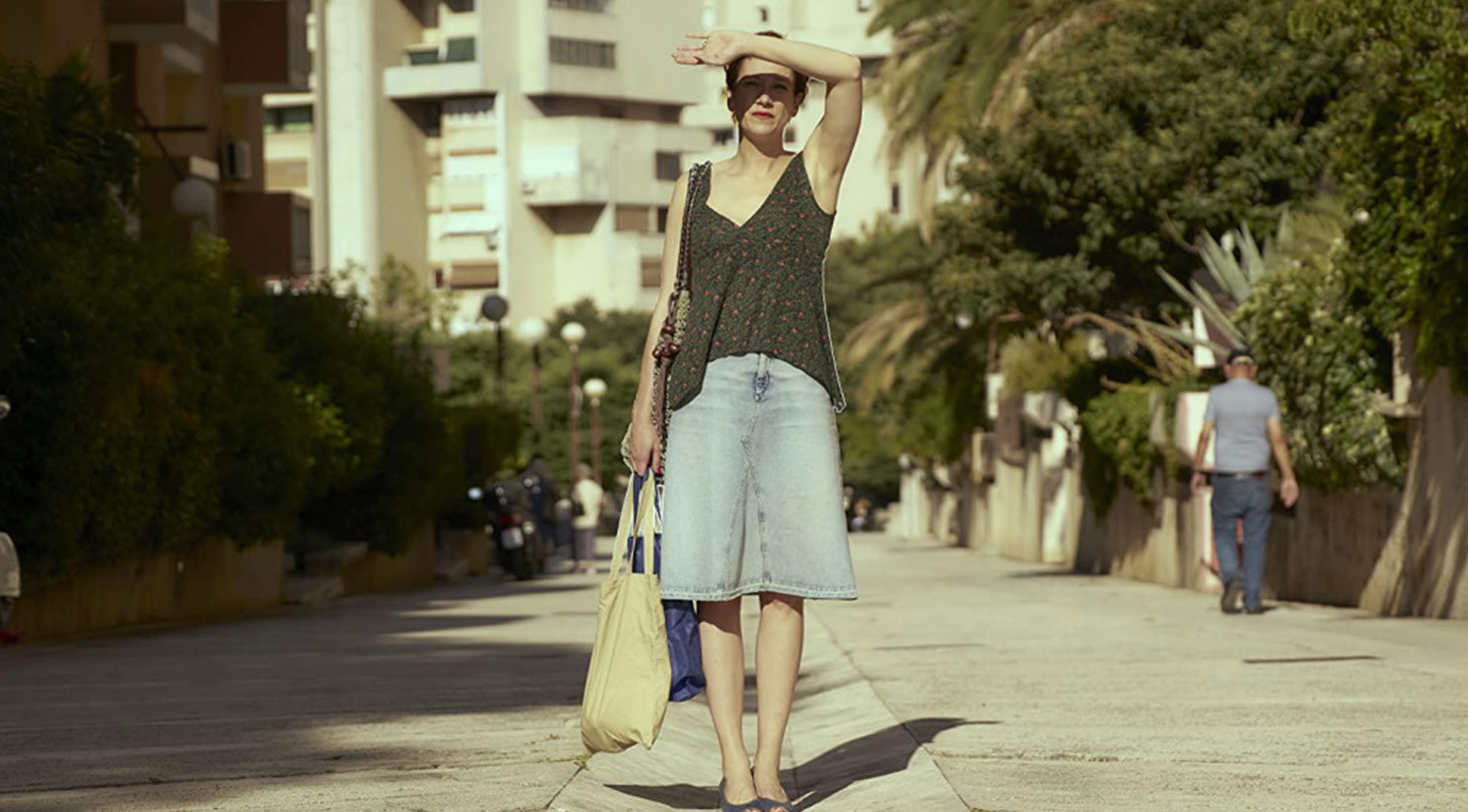 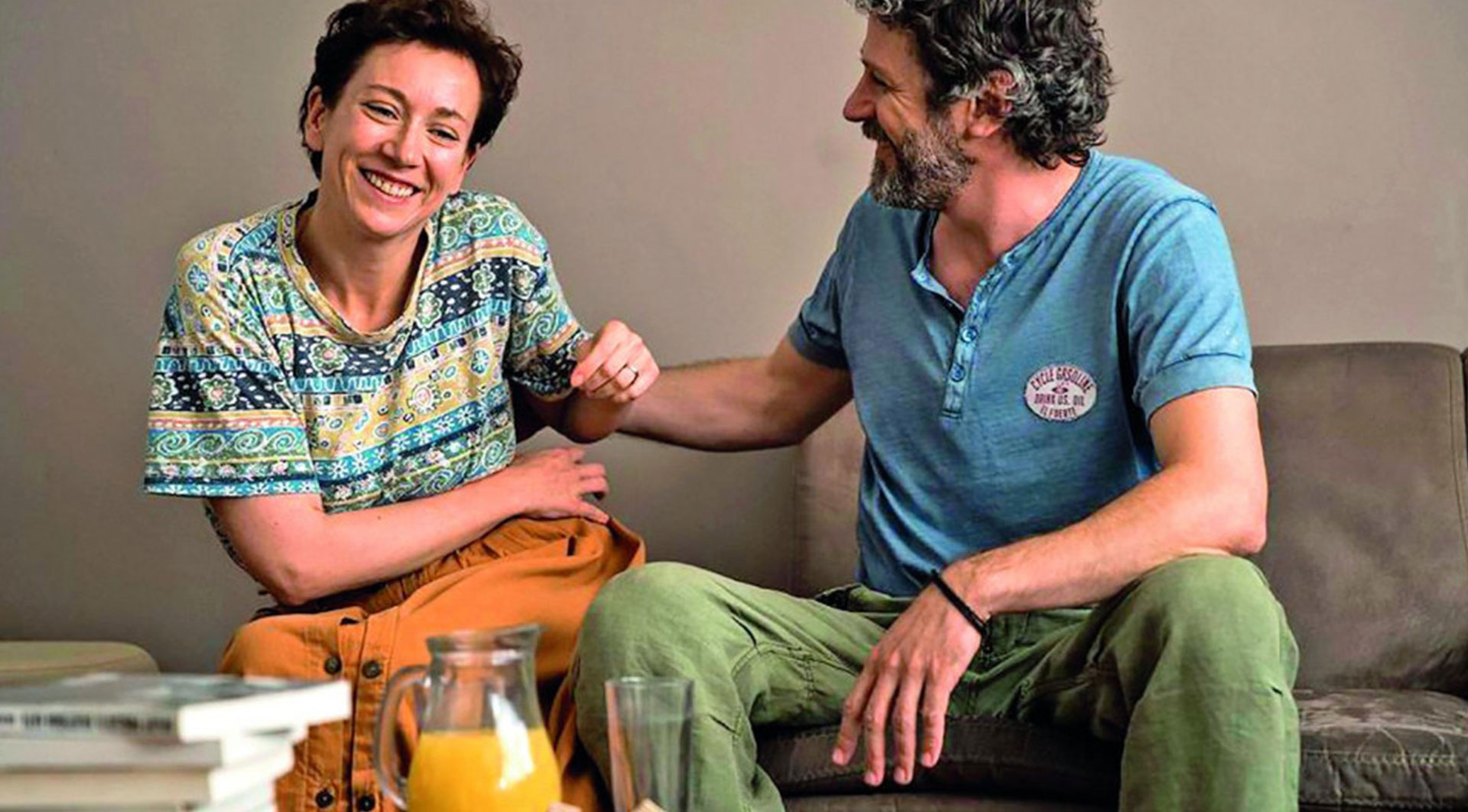 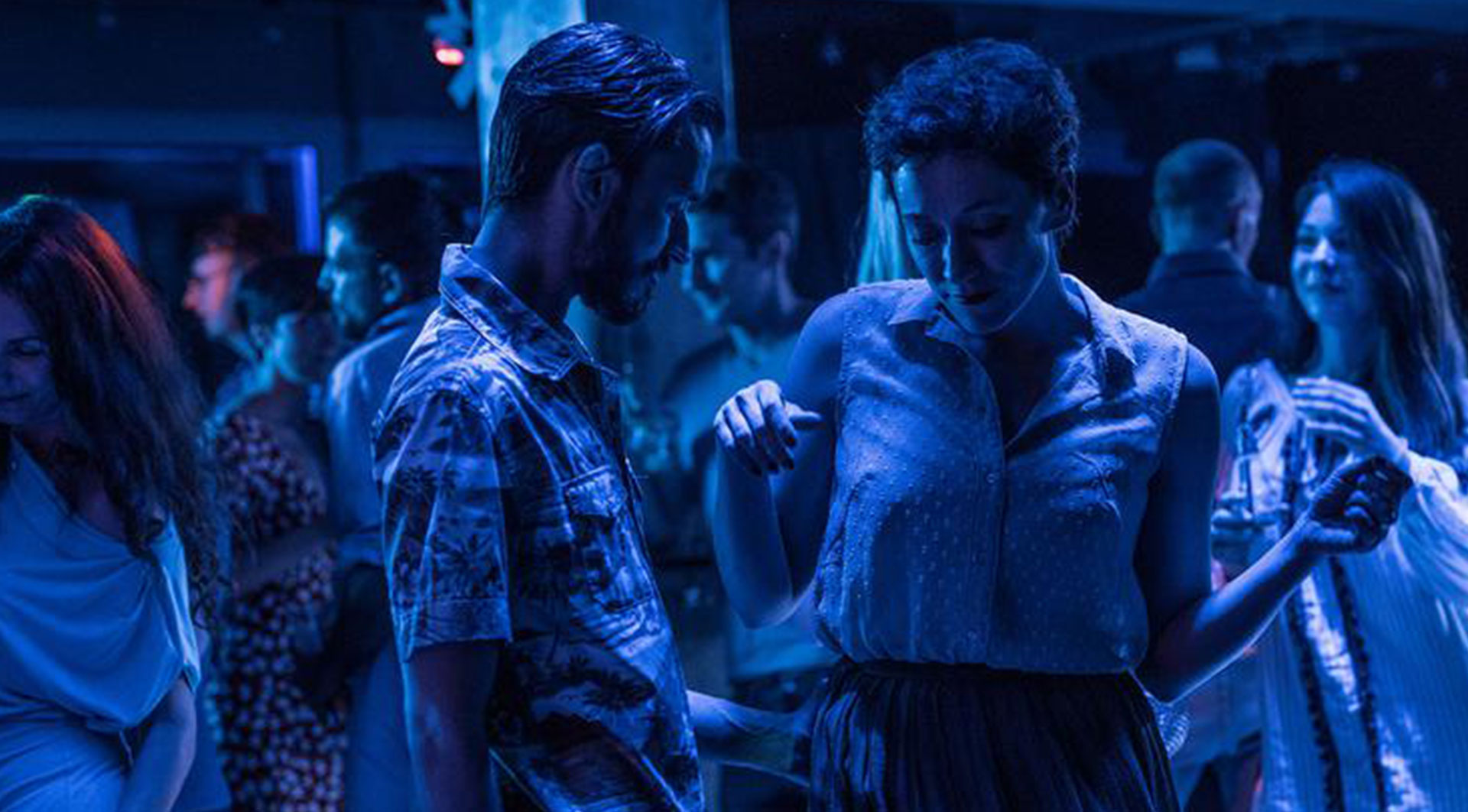 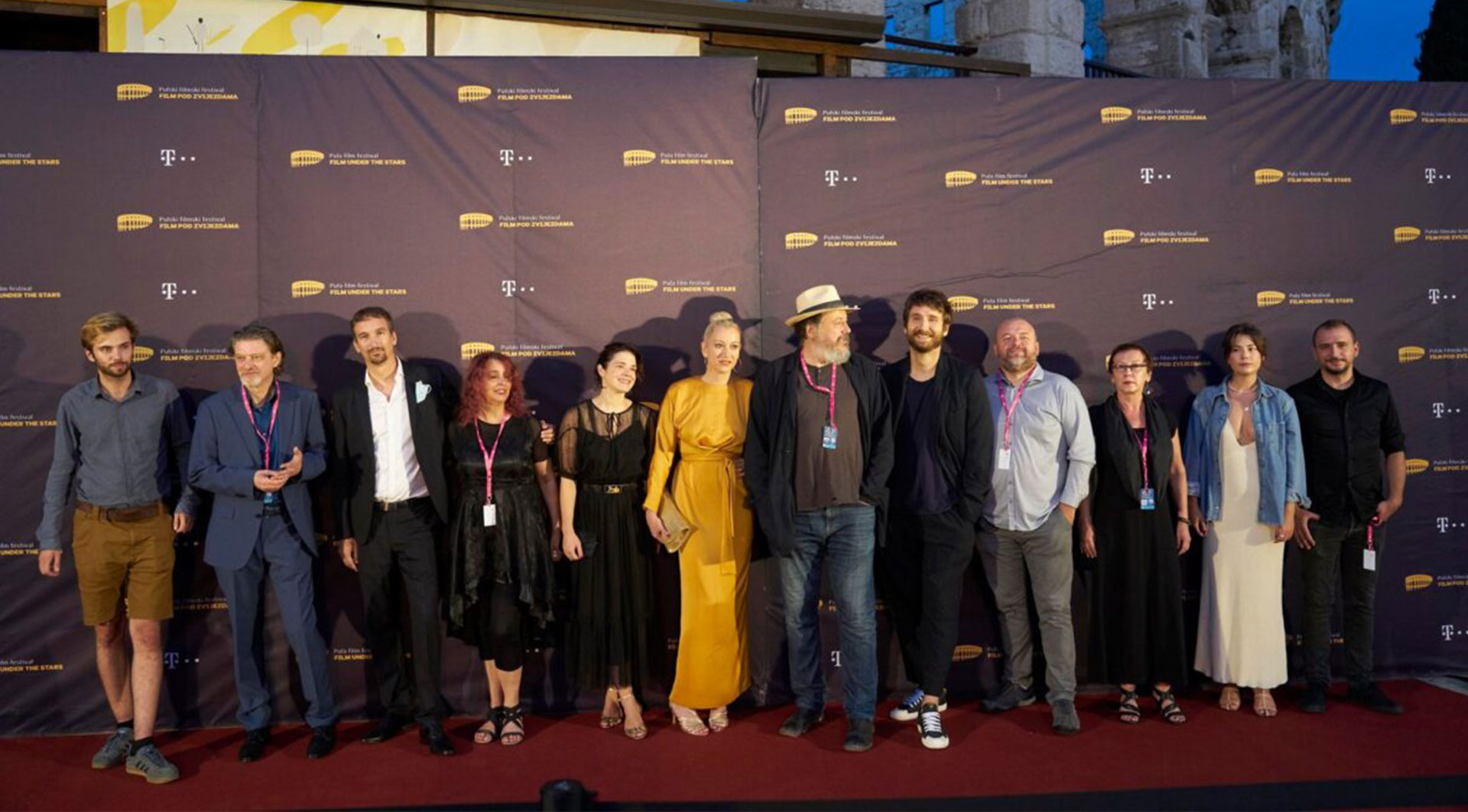